Programme 2019 Submissions About Festival Venues Archive 2016 Archive 2017 Archive 2018
Русская версия
World premiere of the film about industrial music as a way to talk about death by Russian artist and filmmaker Daniil Zinchenko. After the screening, there will be a discussion with the director and film participants: musician Yevgeny Voronovsky and American composer John Duncan.

Russia | 2019 | 90 min
Daniil Zinchenko
World premiere
Tinnitus (from Latin tinnītus — a jingling, ringing) is the hearing of sound when no external sound is present. While often described as a ringing, it may also sound like a clicking, hiss or roaring.
The film is supposed to be the first one dedicated to the music as an instrument for death exploration. The trigger for the plot was a discussion between Yevgeny Voronovskiy, composer, and Dmitriy Vasiliev, music enthusiast and journalist. They talked about 90's and 00's musicians who had worked with a theme of death. There is a need to highlight that they really worked. Many of them are dead now (suicide, drugs and other mystical circs). Sound artists have been swallowed by dangerous field of their studies. During the film one of the characters dies under unclear circumstances. As The real death emerges from the conversation about it, the film starts to transform, growing in characters, stories and contexts. 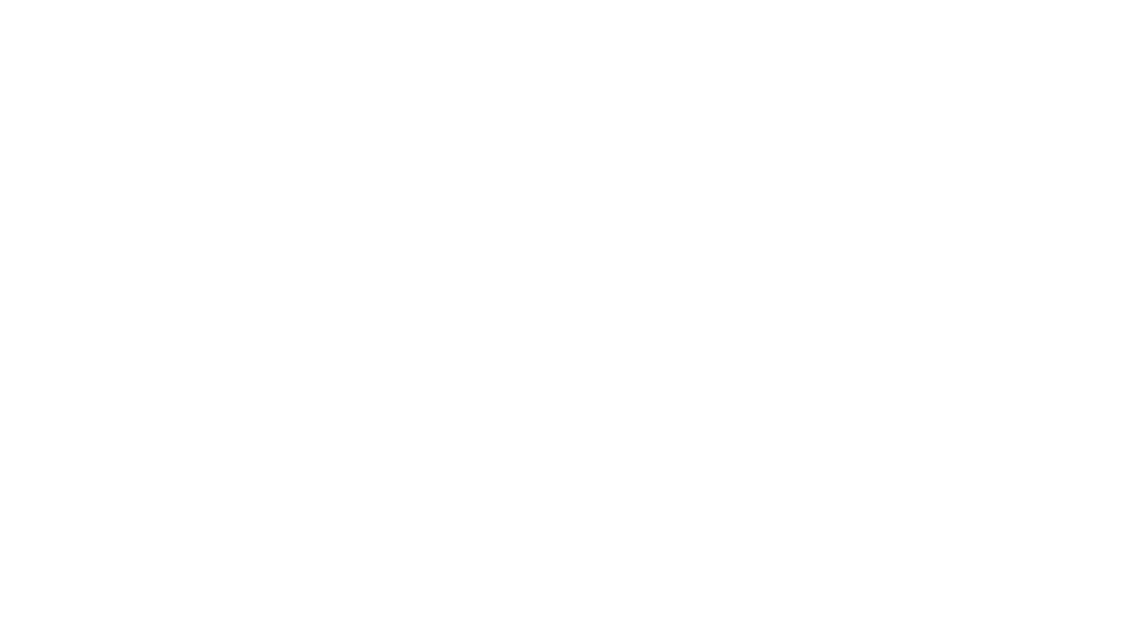