Programme 2019 Submissions About Festival Venues Archive 2016 Archive 2017 Archive 2018
Русская версия
The third film from the cycle by Oleg Mavromatti about video blogs tells a fantastic story about a romantic admirer of Soviet steam locomotives Anya Kadet, who faced the hell of post-Soviet reality.

USA, Bulgaria, Belarus | 2018 | 77 min
Oleg Mavromatti
Moscow premiere
Anya Cadet is a video blogger with lots of hobbies, she is mad about railway machinery. While recording another video message she suddenly faces a strange character — a sorcerer Kulebyakin. At first he seemed to be a harmless freak who likes locomotives as well. Anna doesn't see any threat in his offer to show something special. She is ready for adventures that can boost her Youtube channel rating. But everything turns into an unexpected nightmare. Indeed, does Kulebyakin and his sorcery exist? Maybe the sorcerer is an illusory projection of overloaded brain? Maybe he is a cinematographic cliché, a reified quote, a concentrate of suddenly awakened fears that were hidden in a comfortable hobby package? What is a reality and is it possible to capture it? What is a sign, an ornament without meaning, something we pass by indifferently everyday without noticing its hidden urge to crime… What does a sign on Anya's hand mean? 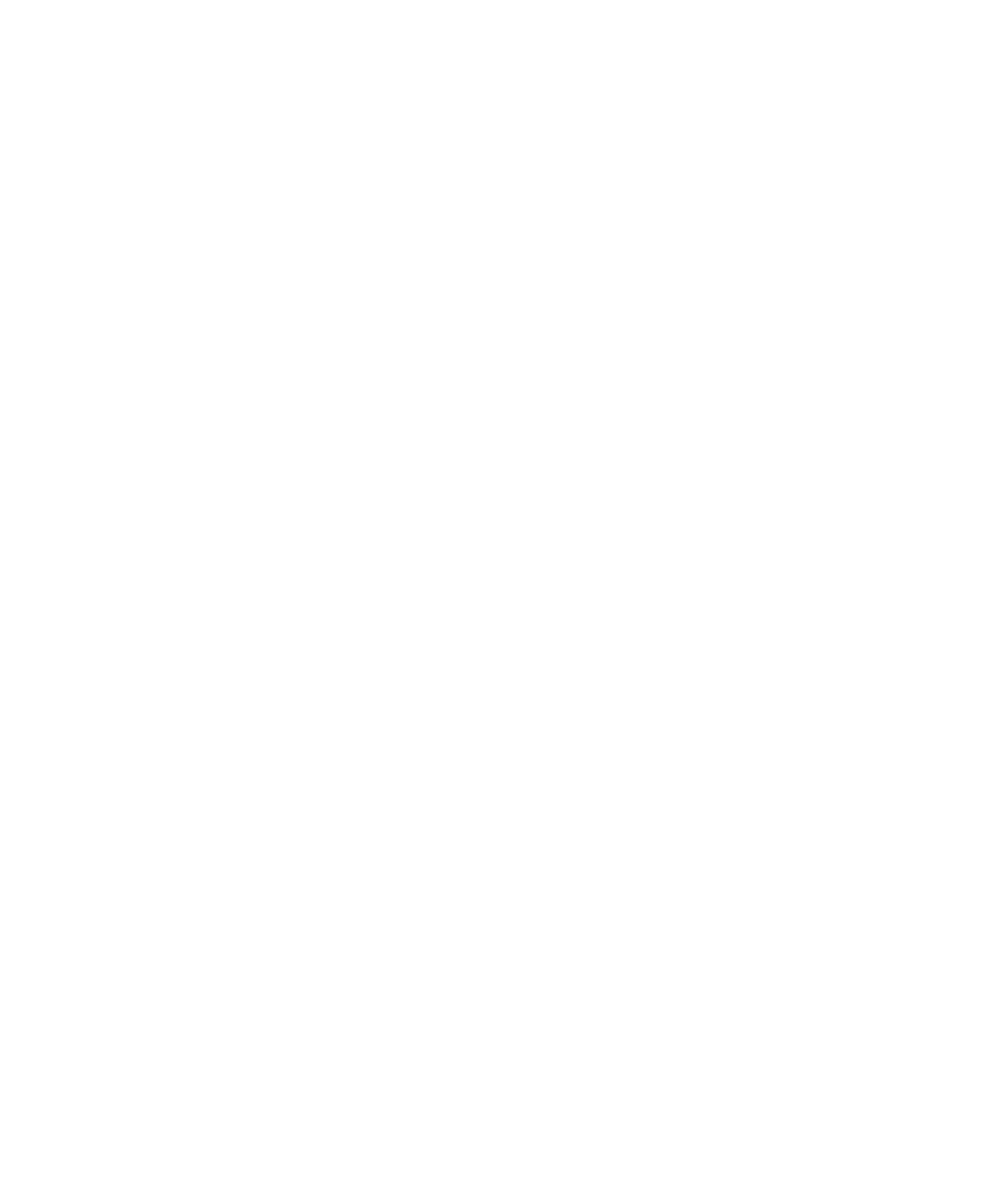