SPECIAL SCREENING:
Sleep has her house

Sleep has her house

«The shadows of screams climb beyond the hills. It has happened before. But this will be the last time. The last few sense it, withdrawing deep into the forest. They cry out into the black, as the shadows pass away, into the ground». In a world seemingly devoid of human beings and inhabited by only a select few animals, an undefined presence manifests, embodied as the wind. It passes through the valley, lake, and the woods, leaving only mysterious deaths in its wake. As the night creeps in, the supernatural forces at work transcend into the natural, with apocalyptic consequences. Through long static takes, the film develops a contemplative, hypnotic experience, akin to paintings that move, mixing live action and still photography (shot on iPhone) and hand-drawn images. The film is dedicated to the late French filmmaker and friend, Philippe Cote, who passed away in late 2016. 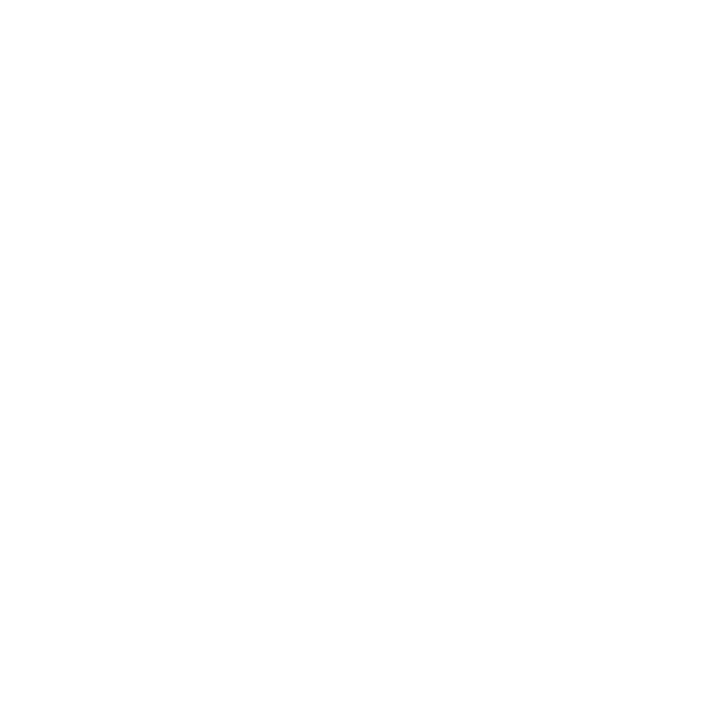