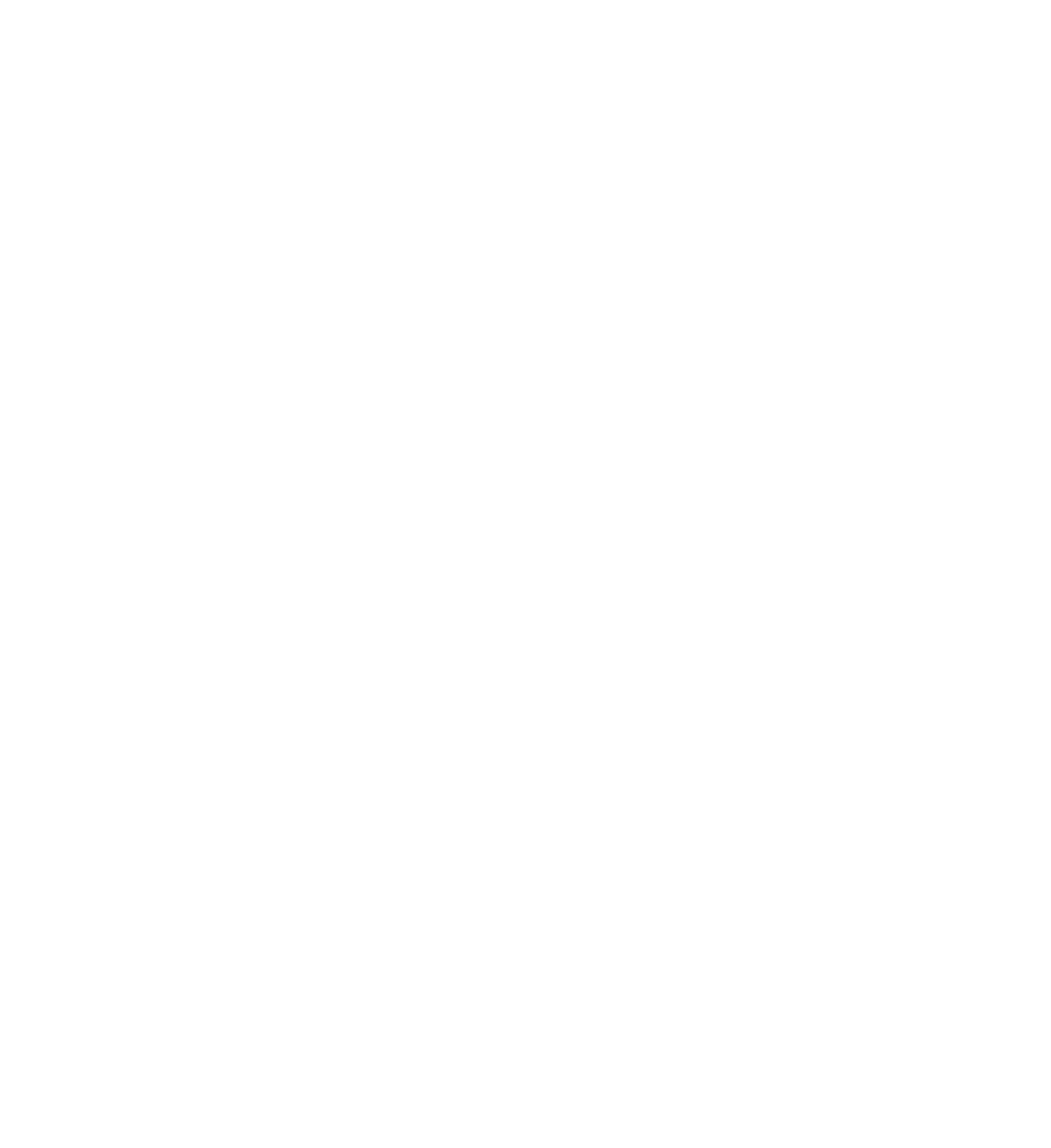 Vladimir Kobrin
Vladimir Mikhailovich Kobrin (March 8, 1942, Moscow - December 7, 1999) - Soviet and Russian director of popular science, educational and experimental cinema. He was born in Moscow in the family of a Soviet officer. In 1961 he was admitted to Gerasimov Institute of Cinematography (VGIK) on the cinematography faculty, the class of of B.I.Volchek. After successful completion of his undergraduate studies in 1968, he has got a job as a cameraman in the Moscow film studio «Centrnauchfilm». Since 1977 - the director, artist and screenwriter. He created a total of 35 film works (20 of them - educational). Since 1989, he has practiced combining traditional film technology with experimental computer image processing. With the fall of the 'Iron Curtain' he regularly took part in European international festivals of non-fiction cinema. In 1994-95 he made about forty video essays for the «Century of Cinema» program on the Channel One, as well as a series of multiscreen video-computer films for the Museum of the Great Patriotic War. He conducted workshops on directing of cinema and computer graphics in VGIK and postgraduate courses in GOSKINO of Russia.

In this films it is significantly noticeable that Kobrin origins from sci-fi and educational films, which he used to talk about philosophical and religious questions of his interest. These films are full of motives from baroque allegories and are the negative reflection of the consciousness rationalization process, depicting the idiosyncratic ruins of European science.

This film most vividly demonstrates Vladimir Kobrin's migration from the scientific and educational cinematography to the experimental cinema. Although there are still illustrations of specific biophysical processes, the main selection of images are vanitas elements, allegorical still lifes of vanity: skull, skeleton, candle, decaying objects. Thus, instead of explaining the scientific concept, Kobrin derides person's implicit faith in his own knowledge and raises an ontological question: "Who are we?". Film received the Grand Prix of the Education Films Festival in Kazan in 1989.

Last Kobrin's film within the biophysics cyclus - is an impromptu, shot in the corridors, halls and rooms of the Leningrad hotel «Morskoy Vokzal». The pantomime of two characters exchanging roles, the doctor and the patient, is accompanied by a three-layered phonogram, where sophisticated narrative text is interrupted by slightly accelerated excerpt from Brezhnev's speeches, as well as by fragments of statements of the mentally ill person with the schizophasia symptom. The concepts of synergetics and entropy within biological systems turn out to be a cause to talk about the problems of the organism of the socio.

The Last Dream of Anatoliy Vasiljevitch