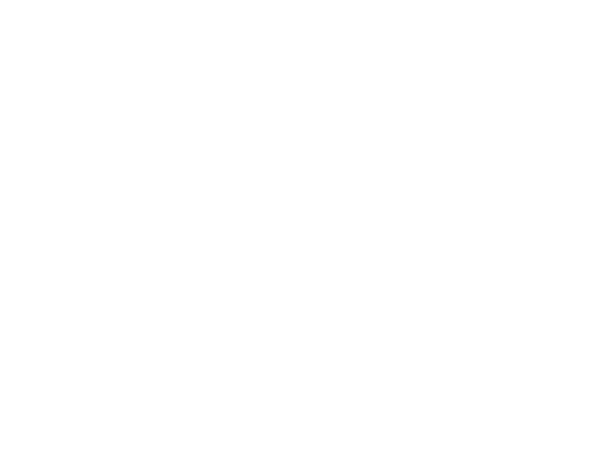 Graduated from Russian State Institute of Performing Arts in 2007, course under supervision of Lev Dodin. In 2006-2007 - actor in MDT-Theater of Europe. In 2011, together with a group of classmates, established the post Theater. Selected performances: «July» by Ivan Vyrypayev, «Field» by Pavel Prjazhko, «Lecture about Nothing» and «Lecture about Something» by John Cage, «Shoot/Get treasure/Repeat» by Ravenhill in the post theater, «Three Four» by Filanovsky - project within Laboratory of Modern Opera, «Three Days in Hell» by Pryazhko, «Russian Romance» at the Theater of Nations, «1968. New World» at the Taganka Theater. Golden Mask Award winner. The author of the personal exhibition "Everyday Routine. Simple Doings" commissioned by the Moscow Museum of Modern Art in collaboration with the International Festival-School TERRITORY. The author of the «Sound reconstruction of Tatlin's Monument to the Third International» project within the «Space force construction» programme - the V-A-C Foundation in consort with the Chicago Institute of Arts, the Palazzo delle Zattere, Venice, Italy, the Parallel Programme of the 57th Venice Biennale. The director of the performance based on the script by Jean-Luc Godard "In Praise of Love" in Praktika Theater, Moscow.

Knokke, Belgium. The casino of this mundane coastal town became the epicentre of one of the most important events in the history of experimental and avant-garde cinema. The legendary festival «EXPRMNTL» was the meeting place for now equally legendary filmmakers and the battle eld of a clashing bourgeoisie and counterculture in the 60s. «EXPRMNTL» tells us how this posh seaside resort became the mythical gathering place for experimental filmmakers . This legendary festival earned Belgium its place in the pantheon of cinema history and contributed to the development of our contemporary image culture.
EXPRMNTL 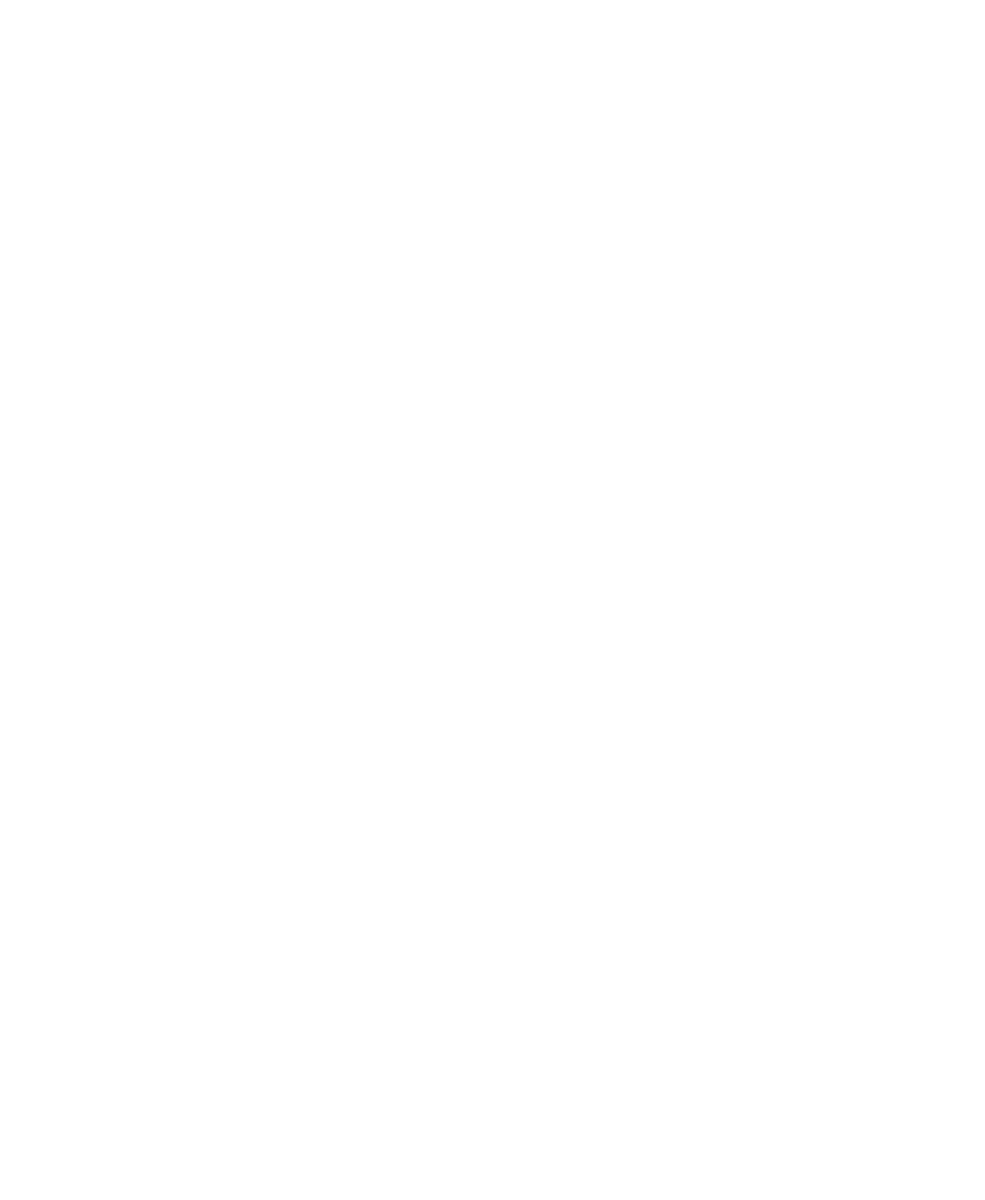 Brecht Debackere
Since 1995, Brecht Debackere (1979, Belgium) has taken a particular interest in moving images. He has been working with action film, animation, motion-graphics and exploring applications such as video syntheses, interaction and concept development. With his work he seeks to explore intrinsic characteristics of virtual space. He worked as researcher for CREW within the European project 2020 3D media, a project concerned with, among other things, omnidirectional and stereoscopic film. He is co-founder of the Brussels based production company Visualantics and the online magazine Rupture. His works have been shown at festivals around the world, in Belgium, Netherlands, France, Italy, Korea, Canada, Germany and in museums like the Stedelijk Museum in Amsterdam, SMAK in Ghent, KMSK in Antwerp.