Archive: MIEFF 2016
Русская версия
⟵ Back to MIEFF 2016
Go to 2018 ⟶
The festival premiere of the film "To follow her advice" by Evgeny Granilshchikov 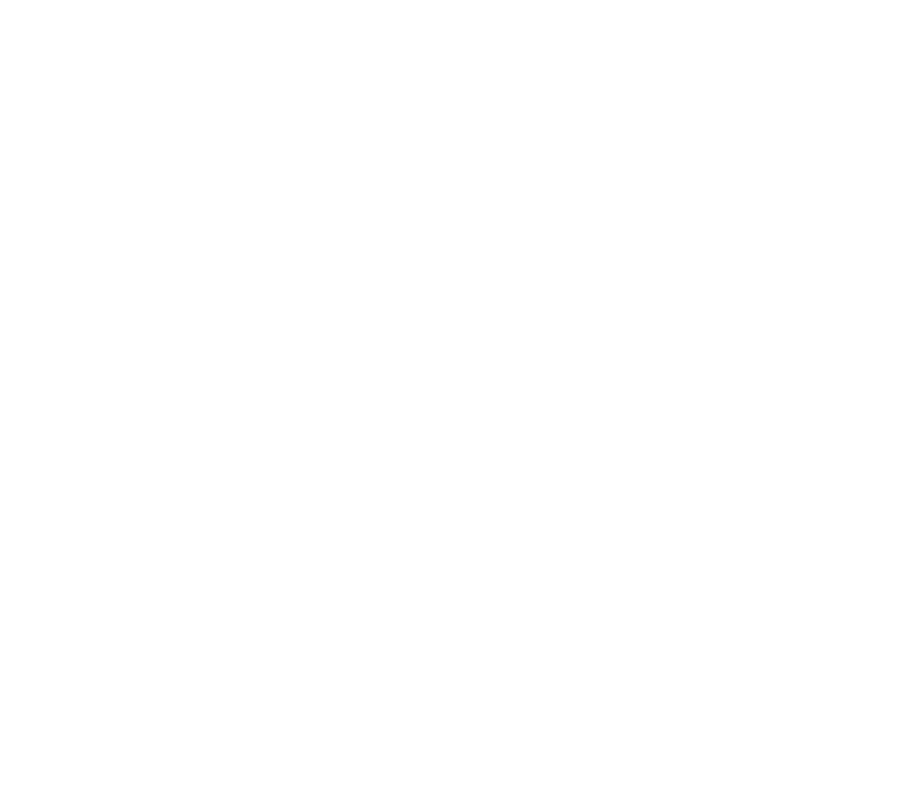 Евгений Гранильщиков
Evgeny Granilshchikov (b. 1985) is a media-artist and an independent filmmaker. Since 2011 he has created video installations and short experimental films, has worked with sound and picture. In 2013 he received the Kandinsky award in the nomination "Young artist" for his work "Position". Granilshchikov works with a variety of media (from individual photos to a feature film), combines them, creating a wonderful, solid projects. In 2014 he made a full-feature film "To Follow Her Advice" and several short films that together form the trilogy of "anti-movie". In the center of the trilogy – the impact of the political and social environment on the individual stories of characters who are trying to deal with their historical legacy, to figure out how their personal experience relates to modern times and collective memory. Recent exhibitions included "Untitled (after losses)" (solo exhibition) at the Multimedia Art Museum, Moscow (26); "One inside Another. Art of New and Old Media in the Era of High-Speed Internet" at the Moscow Museum of Modern Art (2016); "Political populism" in the Art Museum, Vienna (2015); the main project of the 6th Moscow Biennale of Contemporary Art (2015); 'Boundaries' in the Gallery of Russian Art and Design (GRAD), London (2015).

Through the plane window we can see a Moscow airport shortly before the plane will take off - this is the beginning of the story with a difficult sequence. The plot of the film evolves in three different spaces: between Moscow, Bangkok and a small Thai island where two main characters spend most of the time. The realities of Moscow scenery and Thai landscapes are deeply intertwined, they make a viewer's attention focus alternately on one or another regime of being. The changing of locations happens insensibly, just like it's a single time and space. If Moscow still determines by its melancholic scenery filled with inner anxiety, then Thai jungles and wastelands obviously stand as a magic space. The author deliberately pushes together two social and cinematic systems between which a fragile lyrical hero huddles trying not to loose himself in today turbulent world. However, as the story unfolds, revives a feeling that everything is a result of some kind of fantasy, a consequence of spiritualistic escapism, and that maybe the whole story is not a film at all. Once again the author concentrates our attention on the method of film production in which a cinematic situation is threaded onto another one as if they try to decode the title of the film - "To Follow Her Advice".
PROGRAMme 2016
Short title testing
“Masterskaya Brusnikina” performs the text by Dziga Vertov « "Kinoks: A Revolution"» plus screening of the film “Man with a Movie Camera” with a soundtrack from OID.
Short title testing
Programme dedicated to video experiments based on documentary material.
Short title testing
A cut of the most notable and innovative films from around the world within the last year
Short title testing
Curatorial programme aimed to support artists working with films and development of analogue culture in Russia
Short title testing
Animation programme in honor of the 400th anniversary of William Shakespeare’s death
Short title testing
Partnership programme between MIEFF and FLAMIN (Film London Artists' Moving Image Network), which includes the works of British video artists
Short title testing
A mini-retrospective of the young video artist Polina Kanis, representing three of her works - "Workout", "Formal Portrait", "The Pool"
Short title testing
The festival premiere of the film "To follow her advice" by Evgeny Granilshchikov
Short title testing
Premiere of the feature film "The sound of the Sun” by Pavel Pepperstein and Natasha Nord
Short title testing
Screening of the expanded cinema «ULTRAVIOLET» by Anton Ginzburg featuring various musicians of the new academic scene of Moscow
NEWSLETTER
Join the festival newsletter for event updates.
© 2016-2019. Moscow International Experimental Film Festival. Русская версия
Facebook
VKontakte
Instagram
Youtube
info@mieff.com