Programme 2019 Submissions About Festival Venues Archive 2016 Archive 2017 Archive 2018
Русская версия
The opening ceremony of the 1st Moscow International Experimental Film Festival (MIEFF) was devoted to the legendary avant-garde director Dziga Vertov.
Director: Alisa Kretova
Actors: Alexey Martynov, Anastasia Velikorodnaya,
Marina Vasilieva, Petr Skvortsov, Ira Ga, Alisa Kretova
Composer: Evgeny Egorenkov
As a part of the evening took place a performance by young theatre experimenters "Brusnikin's Workshop" based on the one of the main programmatic texts of avant-garde cinema "Kinoks: A Revolution" by Vertov.
“
"I'd like just to established that what we've been doing in cinematography so far is a 100% misconception and is quite contrary to what we were supposed to do…"
— Dziga Vertov

The original soundtrack written by the music producer and composer OID especially for the legendary film "A Man with a Movie Camera" by Dziga Vertov was present at the festival for the first time. Almost the century after the creation of the film it stays relevant and inspires a modern composer to create his own way of perceive of the movie. According to the expanded cinema tradition life music accompanied a film screening that became a landmark event of the festival.

Such outstanding musicians as Alloy Orchestra (1995), Biosphere (1996), The Cinematic Orchestra (2002) and Michael Nyman (2002) created alternative versions of the musical accompaniment to the silent movie.
"Man with a Movie Camera" + Live soundtrack by OID 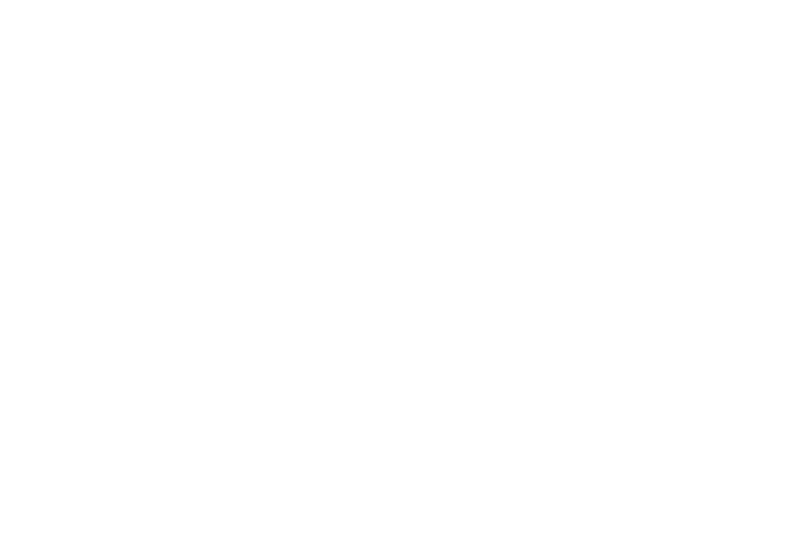 OID
Andrei OID Antonets is co-founder and the author of most works of the legendary Duo ALEXANDROID which is one of the most striking phenomena at the turn of the century in the Russian electronic music. The project became known abroad, and in 2004 was awarded the Grand Prix "Radio France international Electronic Music Award". The author of many remixes of such Russian artists as "Kolibri", Nike Borzov, "Mumiy Troll" etc., and also the sound producer of the hit "Mumiy Troll" "For love". He played live concerts and Dj-sets in many European cities. In 2010 he founded the project idi0ts, the entire edition of debut EP released on the London label "Lorecordings" was sold out for over a month and have reached the first place in the European Indie Сhart. Also, in 2010, together with Ilya Lagutenko they founded a new project "KETA". In 2012 they released their album "Audacity", which according to critics was one of the most striking phenomena in modern Russian music.

At the same time, OID has released about a dozen solo releases on labels such as Traum, PNN, Electronica, Dock records, Human Resources. Wunderblock, Sleep is Commercial. In 2015, he wrote a soundtrack for the Moscow Theater "Practice" – "Mahamaya Electronic Devices". In 2016, OID issued a release on the cult German label "Pampa", the first eight hundred copies was sold out in less than a week after release.